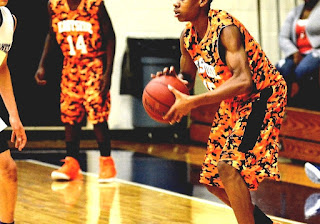 Eastside High School is a public school in east Gainesville, Florida, United States. It was opened in 1970 and is managed by the Alachua County School District. Eastside harbors two magnet programs: the Institute of Culinary Arts and an International Baccalaureate (IB) program.

Eastside has hosted an International Baccalaureate program, which focuses on the classical liberal arts and sciences, since 1987.

Dependent child residents of the University of Florida family housing property Tanglewood Village are within the attendance boundary of Eastside High.